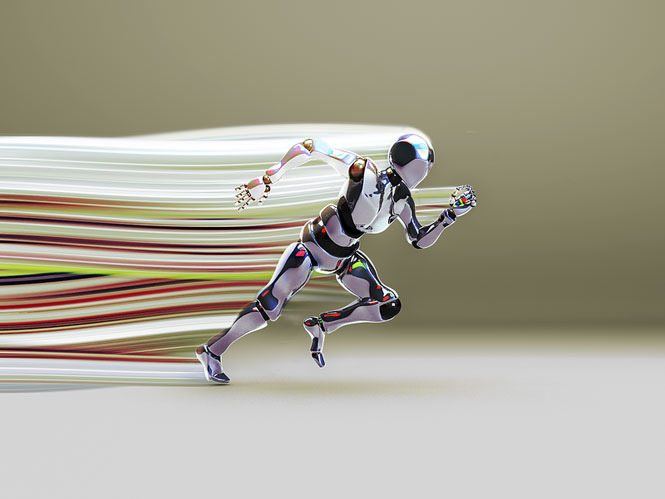 “Service stations in orbit” — name given to these robotic satellites — would not only refuel satellites but also drastically improve their longevity and lifespan.

According to a report in Futurism, the robots could fix minor maintenance issues, keeping up with current orbiters as they age and sustain damage.

The agencies also hope to keep the orbit clear of debris called space pollution which is caused by broken satellites abandoned in the space.

In 2015, there were about 25,000 human-made objects larger than a human fist and roughly half a million larger than a dime orbiting Earth.

Additionally, these satellites could also face off against mechanical foes in orbit meaning it could sabotage enemy satellites in the event of war, apparently by dismantling opponents or forcing them to crash.

They could also play defence, monitoring for tampering, the report highlighted. 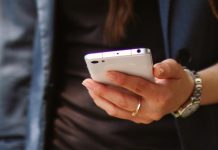