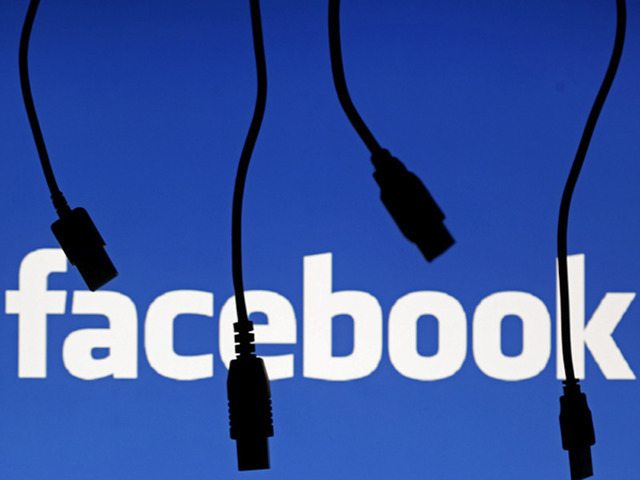 Facebook keeps testing several features in different parts of the world. It has even made some of them official. Now, adding to the list of new features is setting up temporary bio on your profile.

Spotted by The Next Web social media director Matt Navarra, the feature lets users put a temporary bio for a limited time. Post the time limit, visitors will see the same old bio on the user’s profile. According to the screenshots posted by Navarra, users have time limit options of 1 hour, 1 day, 1 week, custom and No Expiry.

Once the temporary bio is set, it can be seen by those visiting the user’s Facebook profile. As for the user, he/she can see the new bio and the time limit below it, for instance ‘Expires in 6 days’. There is an option to edit the time limit from that page itself as well.

The feature seems to be limited to select countries for now and may witness a wider rollout in the coming days.

Facebook has made a slew of announcements recently — one of them being the demotion of posts that use engagement bait.

The social networking giant said that this will include posts coming both from people as well as pages.

To make this happen, team at Facebook has reviewed ‘hundreds of thousands’ of posts to help create a machine learning process. Posts using these engagement baits will be shown less in the News Feed.

This is not all though. The company adds that in the coming weeks, the company will be making the process stricter for pages that repeatedly use engagement baits.

However there are certain posts that won’t be affected by this change. Posts that ask people for advice or help, such as circulating a missing child report and similar posts won’t be impacted.

Facebook confirms test of a downvote button for flagging comments

Beware This Kodi Feature That Could Be Spying on You